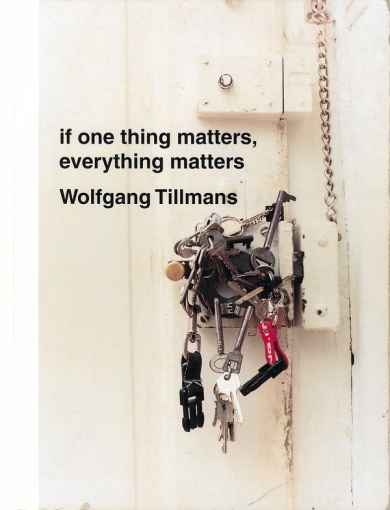 Wolfgang Tillmans is one of the most significant artists to have emerged in Europe in the 1990s. Working almost exclusively with the photographic image, the visual language and sensibility he has created have had a profound influence on both photography-based art practice and commercial photography. Tillmans first came to prominence in the early 1990s with the photo-spreads and fashion shoots he did for cult magazines such as "I-D", "Index" and "Interview". Blurring the distinctions between fine art and photography, fashion shoot and reportage, his apparently spontaneous images of gay pride activists, clubbers and eco-warriers led to him being hailed as a chronicler of his generation, a tag he insistently rejected. Published to coincide with a major exhibition at Tate Britain, Summer 2003, this book includes many previously unpublished images and presents an artist constantly developing his vision to encompass new aspects of the world that surrounds us.