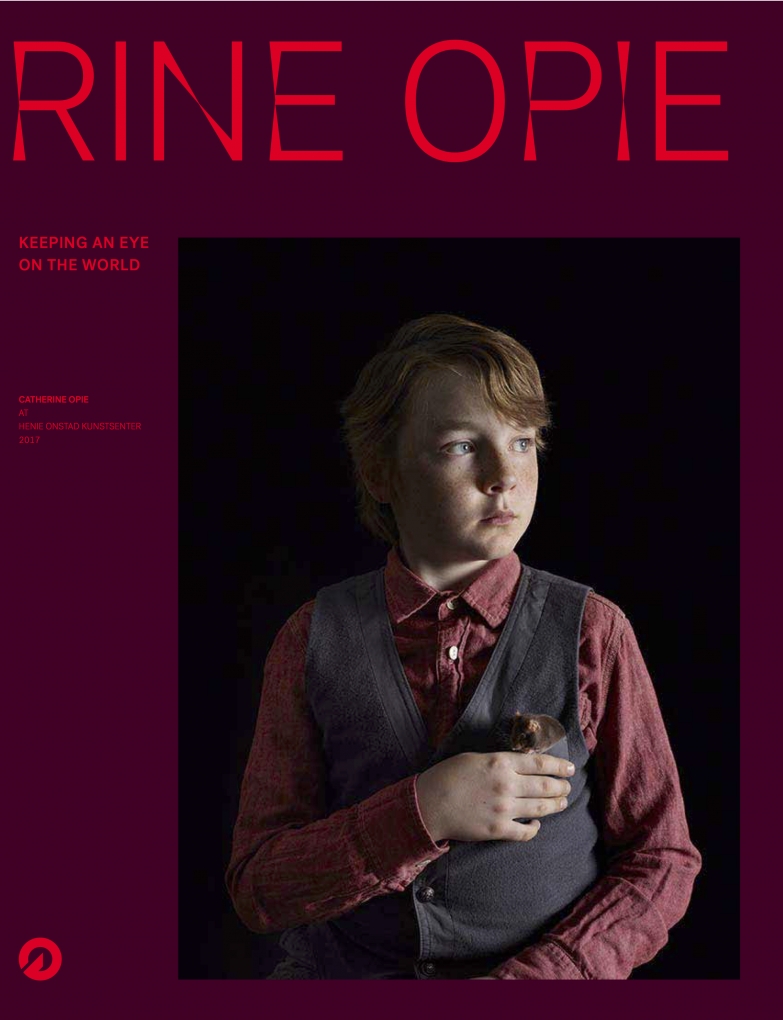 Catherine Opie: Keeping an Eye on the World

Opie has been presenting images of people, subcultures, landscapes and environments ever since the early 1990s. She is passionate about the rights of minorities, democracy and equality – and how people live their lives.

Drawing inspiration from transgressive photography of Robert Mapplethorpe, Nan Goldin, and sex radicals, who provided a space for liberals and feminists, Opie has also done work ranging from the studies of master-plan communities to S&M erotica for lesbian owned sex magazines. Her portraits often document the queer community

Published on the occasion of the retrospective exhibition, Catherine Opie: Keeping an Eye on the World at Henie Onstad Kunstsenter, Høvikodden, Norway (6 October 2017 – 7 January 2018). Edited by Ana María Bresciani, and Tone Hansen. Texts by Natalie Hope O'Donnell, and Russell Ferguson.