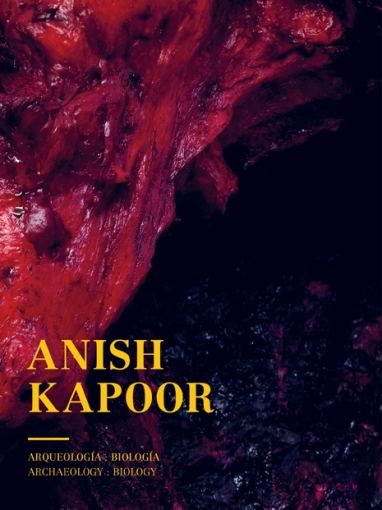 Not intended as a retrospective, the exhibition Anish Kapoor. Archaeology : Biology sets a course through the artist’s work by way of his large-scale installations and sculptures produced between 1980 and 2016. His works might be defined as a poetic approach to the rigorous study of space, material and form, in which the real, the symbolic and the imaginary are fused to the point where an original genesis of the sculptural object is encountered.

The exhibition was conceived by the University Museum of Contemporary Art, MUAC, in its capacity as an institution of artistic, academic and social synergy that reaches its highest potential in the provocation of a meaningful understanding of the aesthetic as a learning experience. The work of Anish Kapoor is presented here as a point of departure for reflection on the possibilities afforded by the creative act, where materiality expands the horizons of reality and the representation of the impossible emerges as truth.